It was 2016, and I was standing in line with our company’s CEO and founder, John Anthony Smith, at a Citrix conference. He’s the gregarious, outgoing type, so he naturally got to talking with the person who was standing in front of us. That person said he was from a company called PrinterLogic.

It was a name we’d heard before, and we asked him to tell us about PrinterLogic’s core product.

He explained that it was a software solution that lets you eliminate print servers and print seamlessly even in Citrix environments. We instantly wanted to know more. It sounded like just the sort of thing our clients would be ecstatic about.

You see, at Conversant Group, we advise all kinds of organizations—primarily large North American law firms—on how to optimize their IT infrastructure and security. If a solution like PrinterLogic was able to streamline printing and printer deployment while reducing infrastructure, it was a tool we needed to have in our arsenal.

We took some time to test PrinterLogic ourselves and put it through the paces. In 2018 we started offering the solution to our customers. Since then, we’ve migrated five customers with a combined fleet of 200 printers to PrinterLogic.

What are the advantages of PrinterLogic, and why have we become such passionate advocates for it.

Many of our customers use Citrix solutions like XenDesktop. It’s a natural fit. Their users want a consistent computing experience no matter where they happen to be, and their IT teams want to be able to manage that experience without a lot of fuss.

But anyone who’s managed a virtual environment knows that a universally consistent desktop doesn’t always pair well with location-specific printers. There’s also the problem of having to use a server-based print infrastructure. When print servers crash, everyone loses the ability to print. And attorneys and paralegals really, really need to print.

With PrinterLogic, we deploy the software client on the VDI master image. The moment an attorney logs on, that client determines local printers and automatically make them available in the current session. The added bonus is that we can unplug the print server, eliminating that single point of failure forever.

As I mentioned above, law firms are already very dynamic and attorneys want to be mobile. They want to work from literally anywhere in the world. And they don’t want to have to jump through hoops to do something basic like printing.

In the past, if roaming users wanted to install their own printers, they had to map them themselves. That invariably led to problems. Even if you’re fairly skilled with computers, what happens when you see one printer named “cga-01765” and another named “cga-01766”? How can you be sure which is the right one?

PrinterLogic has a web-based self-service installation portal that allows end users to find their nearby printers on a floor plan map and then install them with one click. An attorney who’s traveling between San Francisco and New York doesn’t have to worry about not being able to print when she arrives on a different coast.

This way, end users get the consistency they want. They also get freedom to install printers as they need them.

The nature of our business is that we’re dealing with very different, fast-paced firms that are distributed all over the continent. For us to deliver superior service to our customers, we need to be able to view and manage their environments quickly and easily. Ideally from a single pane of glass.

It used to be that we’d have to log into a customer’s environment, drill into their systems, find where their printers were managed, and then start updating their drivers or administering their printers. A process like that can be really frustrating when every second counts.

PrinterLogic puts a lot of emphasis on centralized management, and that goes for organizations like ours too. The MSP portal consolidates all of our PrinterLogic customers under one console. We can easily make all the tweaks and changes we need to in one place. We can even manage print queues. The end result is that our customers see much better response times and uninterrupted printing.

No feedback is good feedback

PrinterLogic has made it possible for us to manage multiple print environments far more efficiently while improving the print experience for our customers.

To give just one example: One of our customers is a 300-user law firm based in New York. After we advised them to migrate to PrinterLogic, their number of help-desk tickets dropped by half. Nearly all those tickets had been print-related.

Does that mean our customers now shower us with praise because of PrinterLogic? No, it’s actually better than that. The fact is that we don’t really hear about printing at all anymore. And that’s the way it should be. Because when it comes to printing, things should be so seamless, so intuitive and so effortless that the whole infrastructure becomes invisible.

You can read the full case study of our PrinterLogic experience here. 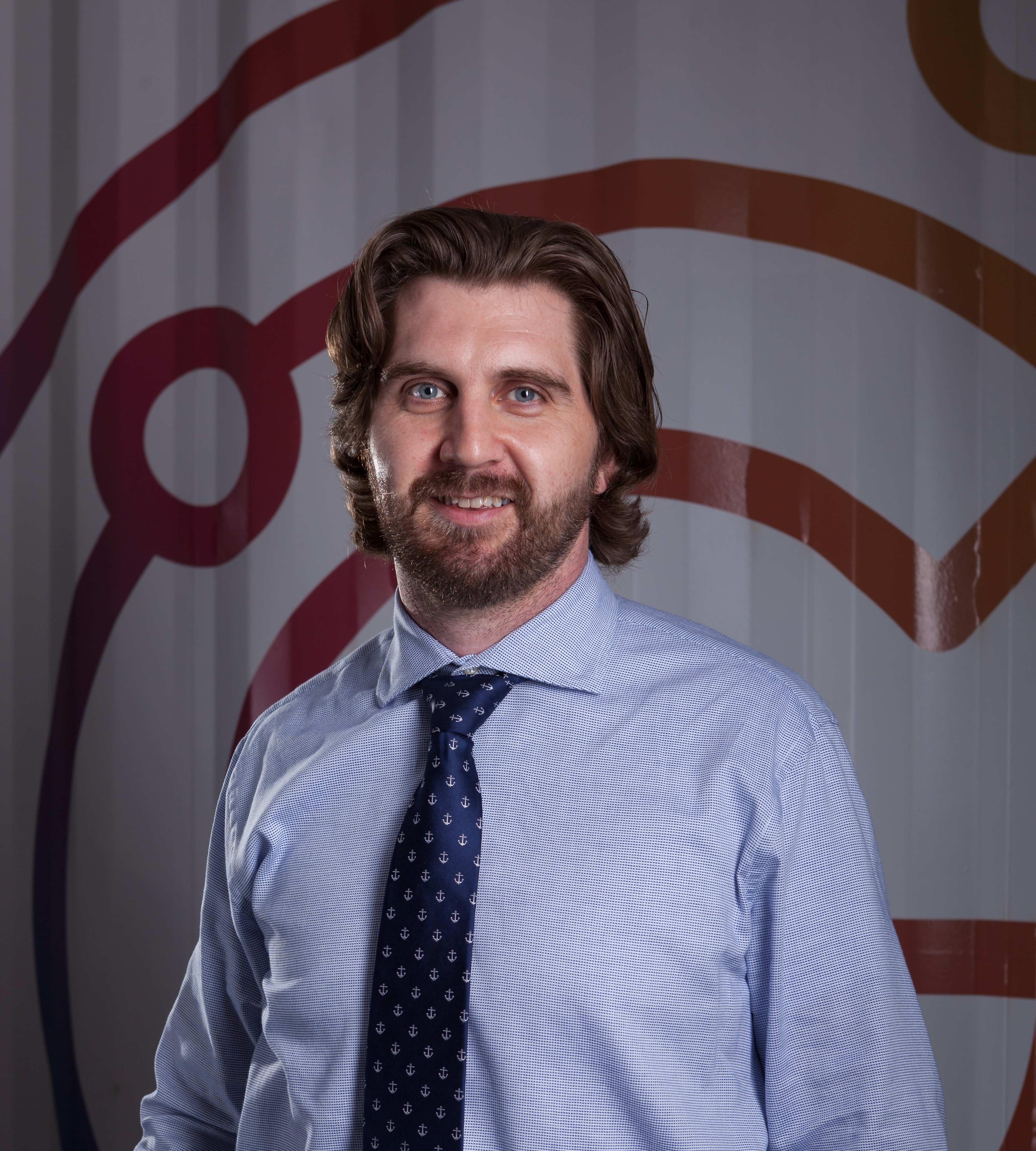 As Chief Operating Officer at Conversant Group, Brandon is responsible for ensuring the delivery of all consulting and managed services on-time, in-budget, and to the satisfaction of the customer. Shortly after meeting John Anthony Smith in 2006, Brandon signed on with NetAlliant Technologies, LLC, as a Network Engineer with a focus on network infrastructure design and implementation. In this role, Brandon performed an array of storage, networking, remote access, Exchange, and data center projects. After starting with NetAlliant, Brandon began delivering industry-leading consultation to companies large and small using Terminal Services, Citrix XenServer, Citrix Provisioning Services, Citrix XenApp (Metaframe/Presentation Server), and other core infrastructure products. In 2012, Brandon joined Willis, a Nashville-based company, as a Citrix Administrator for the IT Infrastructure Platforms team. In this role, Brandon supported IT infrastructures across the globe — one of which included a global Citrix XenApp farm for approximately 13,000 users virtualized with VMware on Cisco UCS blade servers. His Citrix support role led to Brandon and John crossing paths once again in early 2015 at a Citrix conference in Orlando, FL. Later that year, Brandon joined Conversant Group. He has led technical services for them ever since.