How to Improve Slow Network Printing

Slow printing on networked printers is probably one of end users’ biggest enterprise printing pet peeves. That makes it one of IT’s biggest pet peeves, too, because they’re the ones who have to deal with all the support tickets.

What causes slow network printing? The culprits can vary depending on your printing solution, but it often comes down to one thing: overtaxed print servers. They can put the brake on printing speeds, making it seem like an eternity between users clicking “Print” and finally being able to retrieve their documents.

Print servers are problematic by design. All print jobs get routed through them, which means that an unusually large number of print jobs, a high sustained printing workload or software/hardware errors can all have a negative impact on printing. As a result, enterprise printing infrastructures become a collection of bottlenecks and single points of failure.

It gets worse when you’re running consolidated print servers. What you might gain in reduced infrastructure or simplicity of management you lose through decreased liability. One user sending large files like uncompressed PDFs or vector files can bog down printing for everyone. Plus remote offices see even higher lag times because their print jobs have to cross the WAN.

A complex problem with a simple solution

The thing is, you can eliminate print servers—every last one—from your print environment. Along with solving the ongoing problem of slow printing, you can do it in a way that brings greater ease and way more scalability than competing printing solutions.

PrinterLogic’s serverless printing infrastructure is how.

The need for (printing) speed

Hrvatska pošta (Croatian Post) had about the toughest enterprise printing demands you could imagine. It had over 1,000 remote post offices, many of which were linked to the mainland via spotty WAN connections. It needed to fold these locations into its unique Citrix-based Private Cloud initiative and provide them all with superfast, rock-solid printing while eliminating print servers.

If you and your end users feel the need for printing speed, give PrinterLogic a try and see how it can accelerate printing in your enterprise environment. Sign up now (it’s easy and quick, of course!) for your PrinterLogic demo and test it totally free of charge for 30 days. 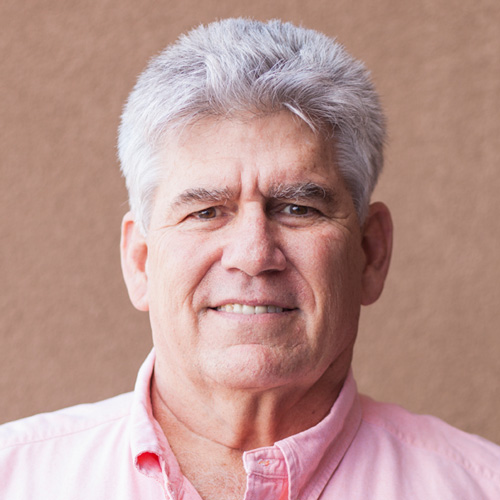 Ken Dixon is a Product Owner at PrinterLogic and has been involved in complex technology product development for 20 years with extensive experience in the sale and support of global-scale SaaS applications. Ken holds both an MSEE from Naval Postgraduate School and a BS in physics from Auburn University as well as SAFe 4.0 PO, PM, and SA certifications. While in the USMC, he spent three years as the Program Manager for the Global Positioning System as well as flying the EA-6B Prowler. Ken enjoys pushing his personal limits to grow mentally and physically and live life to the fullest.