Have you heard this story? One of your workforce wants to print out a document. They open it and click “Print.” Then they walk over to the printer.

What gives? Here you both are, stuck wasting a bunch of time on something that should be dead simple. They can’t print, and IT has to figure out why. Isn’t printing one of those things that should have been figured out, like, forever ago?

When you’re dealing with print servers as your enterprise printing solution, situations like this are pretty common. Print servers can be kind of flaky. If they don’t like a particular print driver, they choke. If they don’t like a certain print job, they crash. And if they’re busy choking or crashing, they’re obviously not able to print documents for your workforce.

In IT-speak, we call this a problem with availability—as in, printers are not available to do the job they’re supposed to.

And here’s the deal: When print availability suffers, so does everything and everyone else. Employees get fed up with the whole frustrating game of “Did it print this time?” and take a coffee break instead. IT winds up with more support tickets to wrestle with. Customers get ticked off.

The perfect world that we’re all aiming for, then, is a highly available print environment. One that, you know, actually prints the files every time your workforce clicks “Print.”

Adding secure release to the mix
Now let’s say the organization has these underlying issues and then IT gets tasked to add a feature like secure printing on top of it.

For the folks in need of a refresher, secure printing (sometimes called secure release) is when an end user clicks “Print” and nothing happens. On purpose. Instead of printing out automatically, the job is held in a queue. Then when they physically go to the printer, they authenticate—swiping an ID card, for example, or entering a password on the printer’s screen. That authorization step is what executes their waiting print job.

That might sound like it complicates things, but it’s actually not much different from the regular printing process. I mean, they’re still walking to the printer, right? It’s also way more secure. With secure release, print jobs don’t end up sitting in the tray waiting to be picked up. Documents stay in the hands of the people who printed them in the first place.

But if the print server has decided to flake out, it goes without saying that secure printing isn’t going to work. Adding secure release to server-based enterprise printing solutions is like adding another layer to a bad cake that’s already started to wobble.

PrinterLogic lets you have your cake and eat it too
Our enterprise printing software doesn’t use servers to provide print functionality. It uses direct IP, which is basically like creating a straight line between the computer and the network printer. None of this print server middleman stuff.

At the same time, it also offers advanced features like secure printing. The unique thing about those advanced features is that they’re not just slapped on like cheap frosting on bad cake. Instead, they’re baked into the solution itself.

By removing the unstable servers and replacing them with direct IP, it means both IT and the end users get a highly available print environment. And by augmenting that with secure release, it means that end users get the ability to control where and when their print jobs actually print. That equals more uptime, more security, more productivity.

The real icing on the cake
What really sets PrinterLogic apart is that you don’t need to go out and buy a whole bunch of printers with secure release capabilities. Any network printer can be configured as a secure release printer.

With PrinterLogic, you don’t even need to invest in a secure printing authorization system. We’ve got a brand-new built-in release app for Canon printers—with support for even more brands on the way. And our handy Print Release App lets iOS and Android users securely view and execute their print jobs right from their smartphones.

If you want secure release without having to compromise on high availability, sign up today and download a demo of our enterprise printing solution. It’s free to test for 30 days. We’re confident that there’s no better way than PrinterLogic to get maximum uptime along with improved security in your print environment. 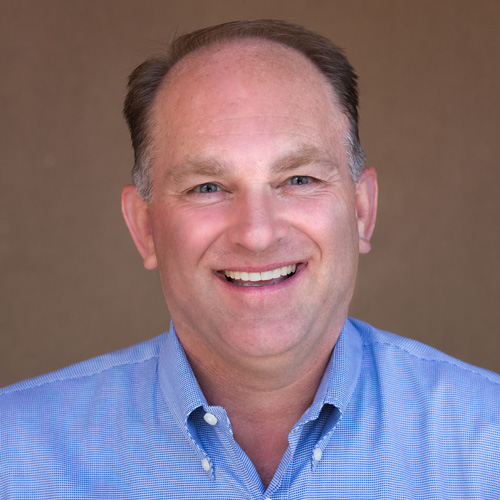