Seize the Opportunity in Windows 7 to 10 Migration

Microsoft has announced that Windows 7 will enter its end-of-life (EoL) phase on January 14, 2020.

While some organizations have already migrated to later Windows versions in anticipation of the EoL deadline, a large number of them are still running Windows 7 as their secondary or even primary operating system. In June of 2019, the install base for Windows 7 was still estimated to be as high as 37%.

Like any operating system (OS) migration, moving your organization from Windows 7 to 10 will certainly involve its fair share of lifting and shifting. Followed, of course, by correcting any settings that might not have carried over or identifying the software that’s no longer fully compatible.

But here’s the good news: Migration isn’t something to dread! You can actually capitalize on Windows 10 migration as an opportunity to streamline your print environment, harden print security in your organization and generally make life easier for your fellow IT admins—not to mention your end users—from now on.

Making the most of Windows 10 migration
During a typical OS migration, the only real gain is slightly more up-to-date software. When all is said and done, you’re probably not going to see a huge return on investment. You’re still operating and maintaining the same amount of hardware. And in a few years’ time you can look forward to doing it all over again when Windows 10 reaches EoL.

PrinterLogic changes all that. Our serverless printing software offers a rare opportunity to turn a Windows 7 to 10 migration into ongoing savings in time, stress and costs. Here’s how:

Streamlined infrastructure
Instead of migrating multiple print servers as part of your Windows 10 transition, you can move every last one of them to a single instance of PrinterLogic’s serverless architecture.

By eliminating those print servers, you also remove the associated costs of managing, operating and maintaining them. You spare yourself the hassle of future migrations as well.

Simplified driver management
Migration from Windows 7 to Windows 10 is almost guaranteed to involve some 32- and 64-bit driver incompatibilities. Managing print drivers, especially different versions of the same one, can be confusing and inefficient with legacy enterprise printing solutions.

PrinterLogic features a common driver repository for the entire print environment. That makes it easy to identify, remove, update and assign print drivers for individual users or whole departments.

Increased security
One of the main reasons for migrating to Windows 10 is security. So why keep an outdated print infrastructure that’s vulnerable to single points of failure and easy attack vectors?

The net benefit of PrinterLogic
By using PrinterLogic to maximize your Windows 10 migration, you’re also getting a much bigger net benefit than a simple OS upgrade. The reduced infrastructure, more efficient print management and enhanced security that come along with PrinterLogic have the potential to generate serious cost savings in the long term.

And your users see the benefits too. Features like PrinterLogic’s self-service installation portal and mobile/BYOD printing make it easier for them to print—no matter what device they’re on or where they happen to be. That translates to fewer help-desk calls and less strain on IT.

Before you start your migration from Windows 7 to Windows 10, download a demo of PrinterLogic and test it totally free of charge for 30 days to see how it performs. And if you want to get even more flexibility out of your migration, test drive our enterprise-grade cloud-based solution, PrinterLogic SaaS (formerly PrinterCloud). 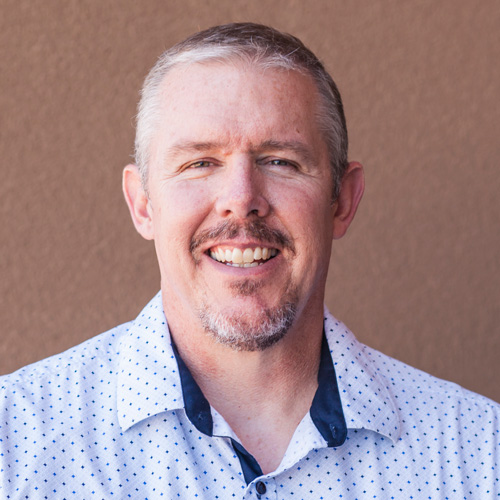 Jason is a Principle Product Owner at PrinterLogic with more than 20 years in the software industry. In that time, he’s led many key initiatives at companies like IHG, including data warehouse and advanced reporting systems, UI/UX modernization and optimization, and mobile application development and deployment. Jason enjoys managing complex environments where work and feedback from diverse teams must come together to form a cohesive finished product. Jason holds several certifications from SAFe (SA, PM/PO) and Scrum Alliance (CPO) and is fluent in the use of Jira, Confluence, TFS and AHA tracking and management systems. When not at work, Callahan enjoys exploring the great outdoors and diving into DIY projects.