This week PrinterLogic is releasing the first in a series of all-new Control Panel Applications, or CPAs. These apps install on a printer and provide identity authentication for secure-release printing. The new Gen 2 Canon CPA—compatible with PrinterLogic’s on-prem and cloud solutions—supports Canon’s imageRUNNER ADVANCE printers. To learn more about that rollout, read this post.

But there’s another important story underneath the development of our Gen 2 CPAs. This post will discuss PrinterLogic’s new Control Panel Platform, and why it’s important for our customers.

Our current generation of CPAs
PrinterLogic’s CPAs have been a trusted option for secure release printing for several years. They allow a user to securely release sensitive print jobs while standing at the printer. This ensures that print jobs are not forgotten or left unattended in the output tray, helping to preserve the confidentiality of sensitive data.

But as with any first-gen products, there’s room for improvement. For starters, we developed each of CPA individually, for one printer manufacturer at a time, using each manufacturer’s software tools (SDK). This led to some differences in the user interface, as well as variances between printer brands in terms of console responsiveness and print performance.

As migration to the cloud became a driving force in the industry, we began working on a new CPA design that worked equally well for both environments. During that process, the advantages of building new CPAs on a common code base we designed from the ground up, and relying less on the printer manufacturers tools, became clear.

The new platform offers compelling benefits for you as well:

There’s another overarching benefit to PrinterLogic customers who are migrating to the cloud: The new Control Panel Platform helps bring feature parity between PrinterLogic’s on-prem and SaaS solutions. For example, the new Canon Gen 2 CPA delivers full and equivalent pull-printing functionality to both PrinterLogic Web Stack and PrinterLogic SaaS.

To summarize, the Control Panel Platform allows us to deliver a family of faster, easier Gen 2 CPAs to facilitate secure-release printing. Improvements such as SSO support, faster printing, and a uniform interface across printer brands translate to added convenience and productivity for users and IT administrators.

The new Gen 2 CPA is now available for the Canon imageRUNNER ADVANCE family of printers. Support for Sharp, Xerox, HP, Konica-Minolta, and Ricoh is expected by the end of 2019, followed by Lexmark and Toshiba by early 2020. 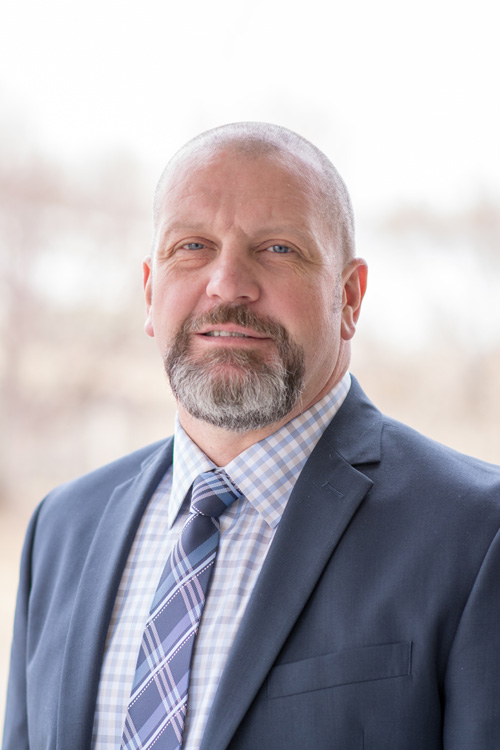 Dustin Hunter is the Lead Technical Trainer for PrinterLogic. He has been in the technical training profession for 10 years working with different software companies. He started his adult life by serving 9 years on active duty in the Army with several overseas assignments and deployments. After his military service he served 14 years as a law enforcement officer in Colorado and Utah. Dustin enjoys archery and rifle hunting, boating, skiing and spending time with his family.