Do you know how much printing is costing your company? That’s a question that we’ve posed many times before. And we’ve answered it by delving into the “unseen” costs of printing or the total cost of printing (TCP). We’ve even shown how increased security and lower printing costs can go hand in hand.

Here the focus is a little different. I’m going to highlight what are arguably the two most common printing problems in the enterprise.

But instead of just dwelling on the headache, we’re also going to consider how they affect costs. We’ll also look at how PrinterLogic’s serverless printing and its ability to eliminate print servers completely can solve those problems at their core. Plus, serverless printing brings a ton of further benefits—including major cost savings.

Problem #1: Printer support is a constant drain on IT resources

In large organizations, an average day in IT involves a lot of time spent on print management. That includes things like printer support, troubleshooting printer problems for end users, managing drivers and so on.

Most of the IT admins we talk to say that they spend far too much time dealing with the nitty gritty of the print environment. Basic printer support and print-related issues account for a disproportionate number of their helpdesk calls. That ends up putting them in response mode. They’re too busy focusing on fixing issues instead of finding ways to make print management more efficient.

That’s the real financial impact of this constant drain on IT resources. It’s not just the cost of helpdesk calls. It’s the lost productivity from always putting out fires. It’s the inability to make fundamental, long-term optimizations to the print environment.

Why PrinterLogic is the solution

Simplifying the print environment with PrinterLogic’s serverless printing infrastructure leads to fewer moving parts. Eliminate print servers and you eliminate everything that goes along with them: hardware, software, maintenance, hassle and costs.

At the same time, printer support becomes easier. Serverless printing creates the platform for centralized management, which allows you to oversee and control the entire print environment from one admin console. Want to configure advanced printer deployments? Roll back a driver update for select users? With PrinterLogic, it can all be done in a few clicks—and all from a single pane of glass.

Problem #2: Streamlining is just too much work

At this point, you’d like to start concentrating on efficiency. But then you think of all the things that would entail:

With a to-do list like that, it’s fair to conclude that the effort it would take to streamline the print environment would outweigh the benefits. Better to just to leave things as they are, right?

Why PrinterLogic is the solution

Along with centralized management, serverless printing with PrinterLogic makes it possible to implement a slew of features that would normally require discrete solutions.

PrinterLogic’s advanced reporting, for instance, allows you to monitor print activity and capture usage data from every nook and cranny of the print environment. Mobile printing lets smartphone, Chromebook and tablet users easily print to any authorized printer. Secure release printing offers multiple authentication methods to keep confidential documents safe while also curbing waste. And these features are a cinch to deploy because they’re native extensions of our core serverless printing solution.

PrinterLogic’s cost-effective combo of serverless printing and seamless features are how the Lamar Consolidated Independent School District in southeast Texas brought printer support tickets down from 2,500 to just a handful per year. In addition to eliminating print servers and all their baggage, the district’s ROI for PrinterLogic was estimated to be around $20,000 per year. Read the case study here. 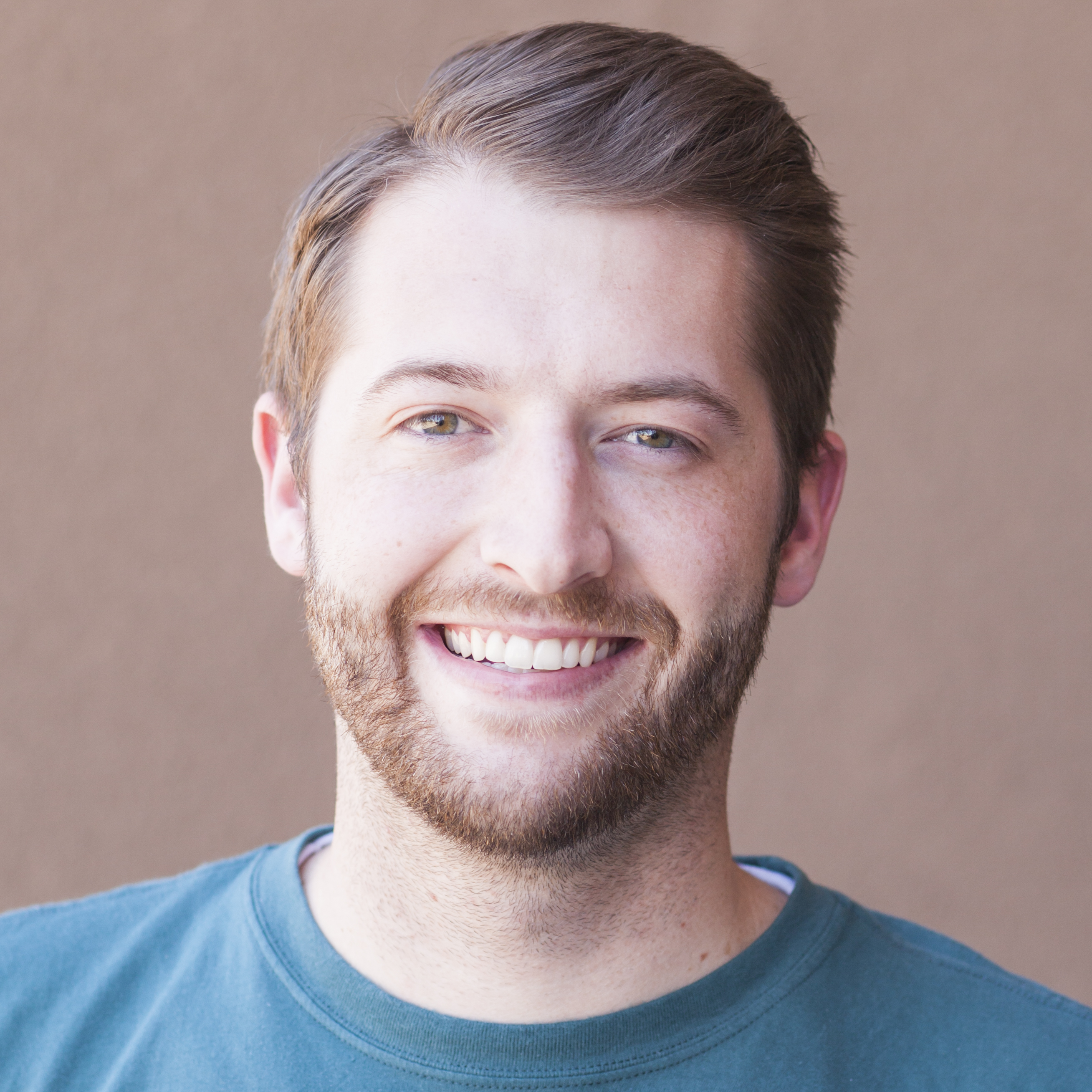 Jacob Eskelsen is a Product Manager at PrinterLogic responsible for overseeing secure printing implementation as well as support for Chrome OS, where he works closely with the development team to ensure that PrinterLogic’s features best match customer and user needs. He enjoys using his history of product expertise and his Pragmatic Marketing experience to stay agile in the software industry. Jacob studied at Utah Valley University where he received a Bachelors in Information Systems with an emphasis in Business Intelligence. In his spare time, he enjoys exploring the outdoors with his wife and children.