Turn Windows Server 2008 End of Life into a New Beginning

Another year, another software end-of-life (EoL) deadline. It seems like only yesterday that EoL was announced for Windows Server 2003, later followed by EoL for Windows 7. This time the EoL affects Windows Server 2008 and 2008 R2, which are scheduled to stop receiving long-term support as of January 14, 2020.

After the EoL date, any server running 2008 or 2008 R2 will no longer receive updates of any kind. Crucially, that lack of updates includes security patches. That means any vulnerabilities in the operating system won’t be fixed and will remain exploitable.

In all fairness, this shouldn’t come as too big of a surprise. Mainstream support for 2008 R2 already ended back on January 13, 2015, and many organizations, including yours, are likely already making preparations to retire and transition from your 2008 servers.

But before you start implementing the next steps, take a moment to consider how software EoL can actually become a fresh start for your print environment.

The start of something new

Migrating servers is a time-consuming business. If things don’t go smoothly (and when do they ever go smoothly?), the process can cause serious disruptions to the wider IT environment.

PrinterLogic’s unique serverless print infrastructure provides an opportunity to leave server-based printing behind for good. Rather than migrate your print server, you can simply move to PrinterLogic and enjoy centrally managed direct-IP printing. Our next-gen architecture is more resilient, more streamlined and more scalable than legacy print-management solutions. At the same time, it’s far easier to manage and is flexible enough to suit any use case.

PrinterLogic does more than eliminate your print servers. It also brings major time- and cost-saving benefits above and beyond infrastructure reduction. Here are just a few:

Eliminate the negative, implement the positive

Before you decide to follow through with migrating from Windows Server 2008 or 2008 R2 to a newer version, put PrinterLogic to the test in your own environment. All you have to do is take a few seconds and sign up today for a demo. That’ll give you access to PrinterLogic and all of its features totally free of charge for 30 days.

That experience might not only save you from the chore of server migration. It could also mark a bright new beginning for your print environment. 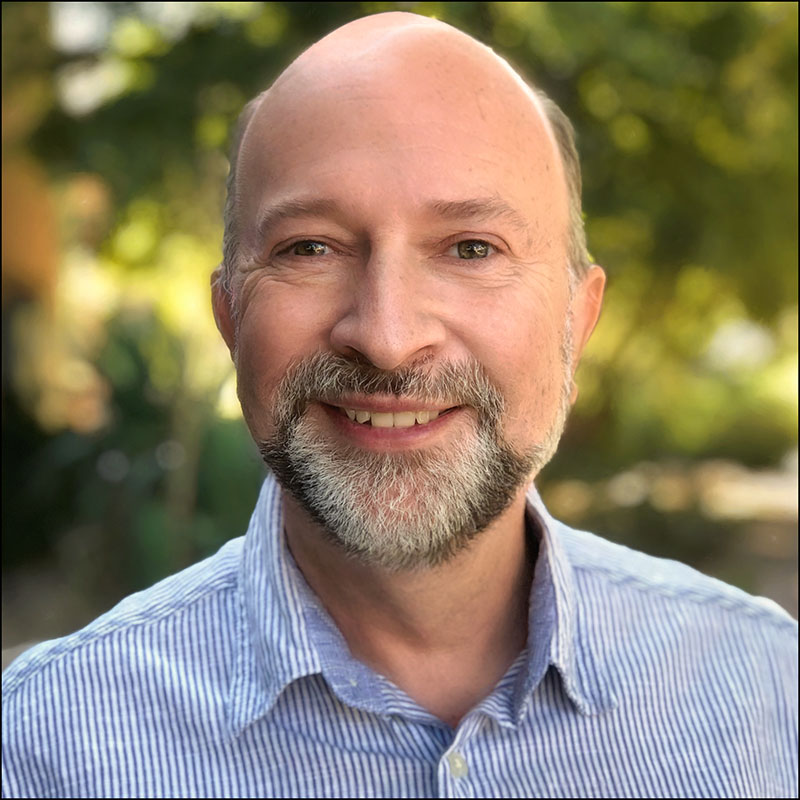